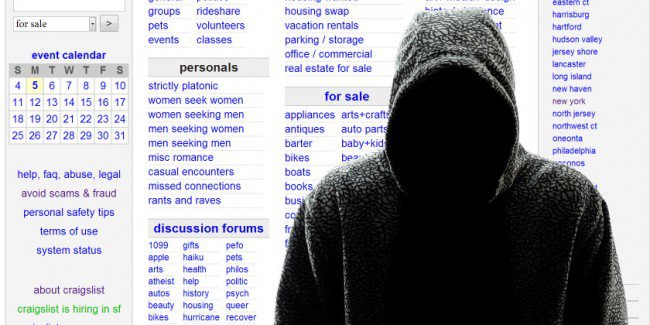 Surrey RCMP recently arrested a suspect in connection to multiple personal robberies where victims were robbed while attempting to sell their cellular phones after using an online classified advertisement.

As a result of this ongoing investigation, police believe that this male may have committed additional similar robberies that have not yet been reported by the victims.

On May 28th the Surrey RCMP, along with the Lower Mainland District Police Dog Service, captured the suspect as he was in the process of committing another robbery. The diligence of investigators and coordinated approach resulted in the immediate arrest of the suspect.

The male suspect was responding to local online ads where unsuspecting persons were selling their cellular phones. The male would arrange to purchase the electronics in the 11400 block of 139 Street saying the phone was a gift and that he could not make the deal at his house in order to keep the purchase a surprise. While inspecting the phone, the male would rob the seller using a weapon, prior to running away, in some cases once the phone was handed to him he simply ran away with the phone.

“We believe this suspect may have committed other similar robberies that have not been reported,” says Cpl. Scotty Schumann. “We are appealing to members of the public to come forward if they have been victimized so we can hold this person accountable for all of his alleged crimes.”

The suspect in this robbery is described as black male, 5’10” tall, 161 lbs., brown eyes, black short hair, and athletic build. He has been released from custody on strict conditions pending charge approval on several charges ranging from Robbery to Theft. Anyone with more information is asked to contact the Surrey RCMP at 604-599-0502 or Crime Stoppers, if they wish to remain anonymous, at 1-800-222-TIPS or www.solvecrime.ca.

Surrey RCMP cautions residents and advises them to be extremely careful when buying or selling cellular phones, or other merchandise, online. To reduce your likelihood of becoming a victim to personal robbery, please review some simple precautions detailed on our Surrey RCMP website.