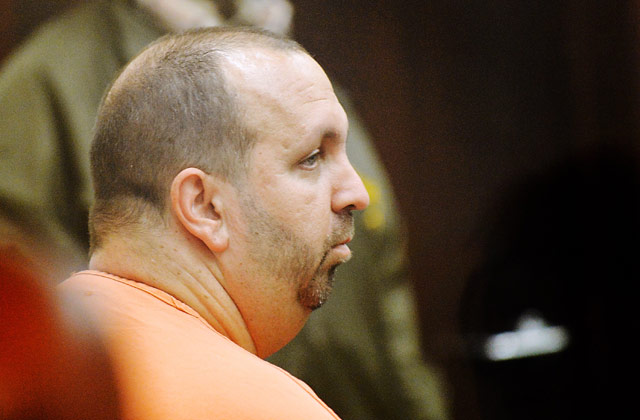 By now nearly everyone has heard about the tragedy that unfolded less than 24 hours ago in Chapel Hill North Carolina. To recap, three American Muslims – outstanding human beings by all accounts – were shot in the head by their neighbour, Craig Hicks. The authorities have identified a parking dispute as the “official” motive for the murders (I am obviously sceptical about the possibility that someone who publicly harbours deep animosity towards Muslims happened to execute three people with shots to the head who, by chance, happened to be Muslims). I feel that I would be belittling readers by rambling on about how the media took half a day to pick this story up – most likely as a consequence of the social media fury at the utter lack of media coverage. It would be insulting to the readers to point out how this investigation has already made every attempt to not jump to conclusions about this killer’s motives, in spite of their willingness to jump to the same conclusions, with the ferocity of rabid animals, when the shooter is a Muslim (or has ANY association to the religion). This piece will focus on an one particular dynamic of this unfolding story. This single element, due to its persuasiveness and effectiveness, probably went unnoticed by many.

The media horde reconvened at the home of Craig Hicks’ within 24 hours of this attack to hear from Karen Hicks, the shooter’s wife. Karen assured the world of a few things. First and foremost, Karen assured us of the utmost sympathy she felt for the victims of this tragedy; since I do not know Karen, I have no reason to be suspicious of her sincerity. Her second claim, however, was to reassure the world that her husband’s barbarity was, indeed, motivated by a dispute over a parking spot and not over his deep hatred for Muslims. She even went on to highlight her husband’s advocacy for gay rights. It is the carefully crafted message of this second claim which I find very difficult to swallow. And here is why…

Is Surrey Wasting Half a Million in Taxpayer’s Money?

Bassam is an educator with a bachelor’s degree in Political Science, and is currently working on his Masters of Education. He has worked for several years in education, consulting on projects ranging from adult workforce development to the integration of culturally specific curriculum into primary education. Bassam is passionate about Politics – municipal, regional and transnational – learning, and the relationship between the two. On his spare time he enjoys reading fantasy novels and spending time with his wife and son.