Surrey, BC See the play that inspired the hit TV show of the same name! The runaway hit and corner store comedy, Kim’s Convenience, comes to Surrey Arts Centre

Surrey, BC See the play that inspired the hit TV show of the same name! The runaway hit and corner store comedy, Kim’s Convenience, comes to Surrey Arts Centre this February.

Part of the Arts Club on Tour series

Mr. Kim (James Yi), or Appa, a Korean shopkeeper in Toronto's Regent Park area, grapples with both a changing neighborhood landscape and the chasm between him and his second-generation Canadian offspring. This journey of a fractured but loving family confronting the future and forgiving the past is a Canadian classic in the making.

Kim's Convenience was originally produced as part of the 2011 Toronto Fringe Festival, where it won the New Play Contest and the Patron's Pick Award. It went on to an enormously successful run in 2012 at Soulpepper, receiving the Toronto Theatre Critics' Award for Best New Canadian Play and spawning a nine-city national tour. The play has since been published by House of Anansi Press and has been adapted into an award-winning television series for CBC and now, Netflix.

Ins Choi is a Korean Canadian actor, playwright, and director known for his plays Kim's Convenience and Subway Stations of the Cross. Born in South Korea, Choi grew up in Scarborough, Ontario, and now resides in Toronto with his family.

A graduate of York University’s Theatre Program, Choi has performed with Fu-GEN, Canadian Stage, the Stratford Festival, and Soulpepper.

Director Kaitlin Williams said, "Having the opportunity to bring the show and Appa's story to more communities is incredible. For me, this is a story about reconciliation, sacrifice, and deep family love. It means so much to our cast and creative team and we look forward to sharing it with audiences again." 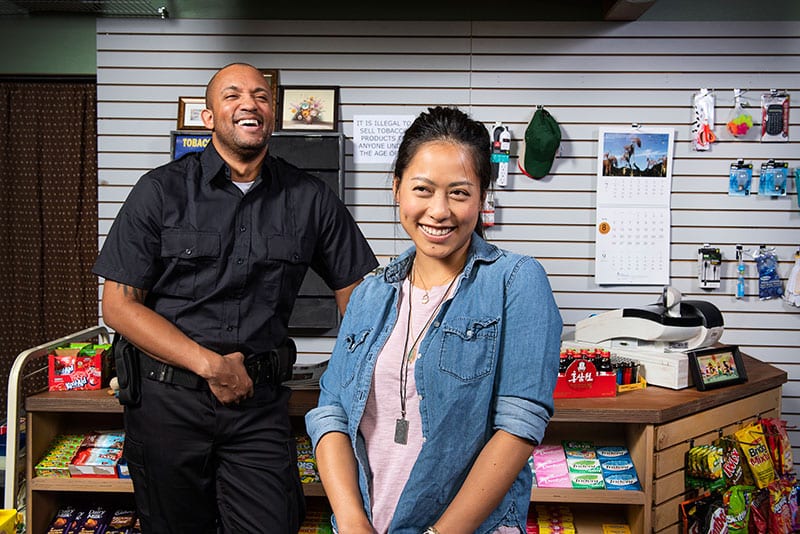