Explore photos, diaries, correspondence at talk coming to Museum of Surrey Nov. 9 Join the Surrey Archives on November 9 from 11 a.m. to 12:30 p.m. as

Join the Surrey Archives on November 9 from 11 a.m. to 12:30 p.m. as they sift through the documentary evidence of World War II.

This free talk, held inside the Museum of Surrey’s theatre, 17710 56A Ave, will feature photographs, diaries, correspondence and more, demonstrating how Surrey citizens and veterans experienced the Second World War from home and abroad.

“The talk will highlight some incredible stories of how locals were impacted by World War II,” said Archivist Chelsea Bailey. “Focusing on written documentation, we’ll be featuring an array of different experiences, including recollections of soldiers during the Liberation of Europe, letters, and telegrams documenting everyday life, and the headlines of local newspapers.”

Past Surrey residents included in the talk are Edward E. Pike, who served in the Royal Canadian Navy from 1944-1945 onboard the H.M.C.S. Discovery and Clive Boultbee Rogers, who was a member of the Seaforth Highlanders Reserve Battalion from 1940 to 1946, serving in the United Kingdom and Continental Europe. 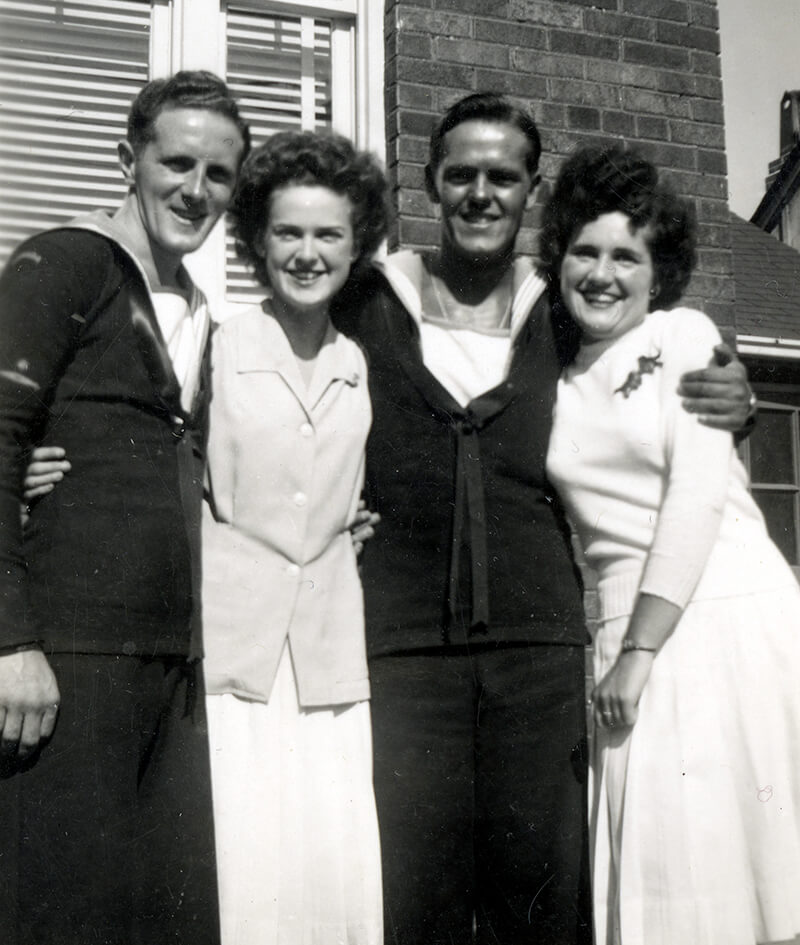 "E. Pike, second from right, poses in naval uniform with an unknown man and two ladies during the Second World War. 2010.0084." 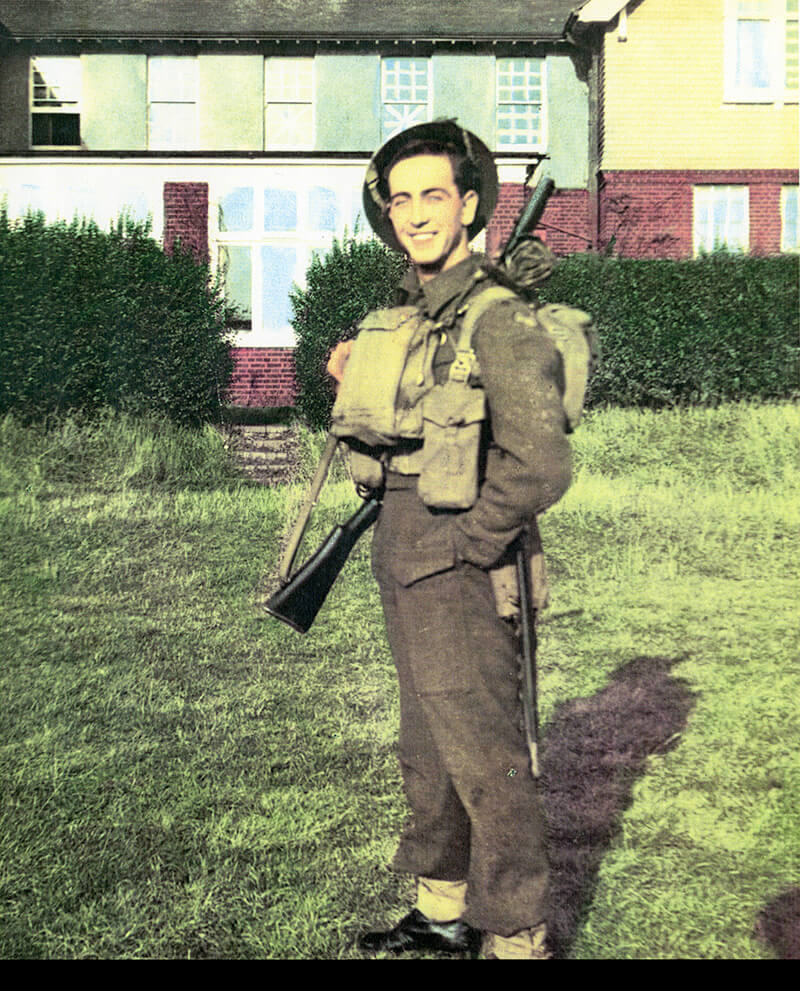 "Clifford Pipe poses in Europe during World War II. The pipe was a member of the Canadian Army, Machine Gun Battalion. 1999.014."

Events in Surrey that spanned from 1939 to 1945 will also be featured.

For more information, call the Surrey Archives, Tuesday to Saturday at 604-502-6459 or visit www.surrey.ca/archives. Follow us on Facebook at @HeritageSurreyBC.