This being the 75th anniversary of the end of WWII, the Surrey City Orchestra wanted to produce a free concert that follows the traditional Remembrance Day service. 32 professional musicians from

This being the 75th anniversary of the end of WWII, the Surrey City Orchestra wanted to produce a free concert that follows the traditional Remembrance Day service. 32 professional musicians from Surrey took part in creating this concert where they were broken down into three groups, string orchestra, concert band, and a jazz band, and recorded in person while remaining socially distant. The concert begins at the start of the war with the string section playing solemn music, followed by readings from service members, moving to the concert band playing military marches and finishing up celebrating the end of the war with 1940’s jazz dance music. The performance is accompanied by archival images and film. 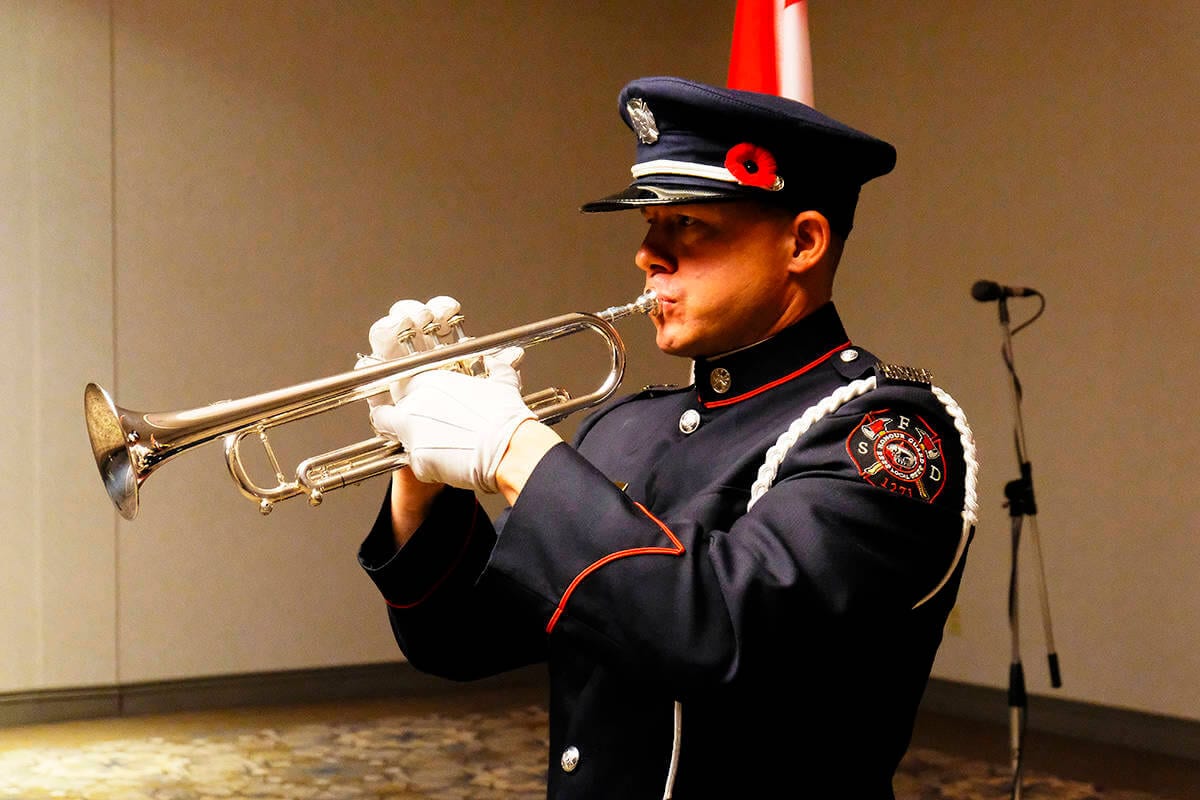 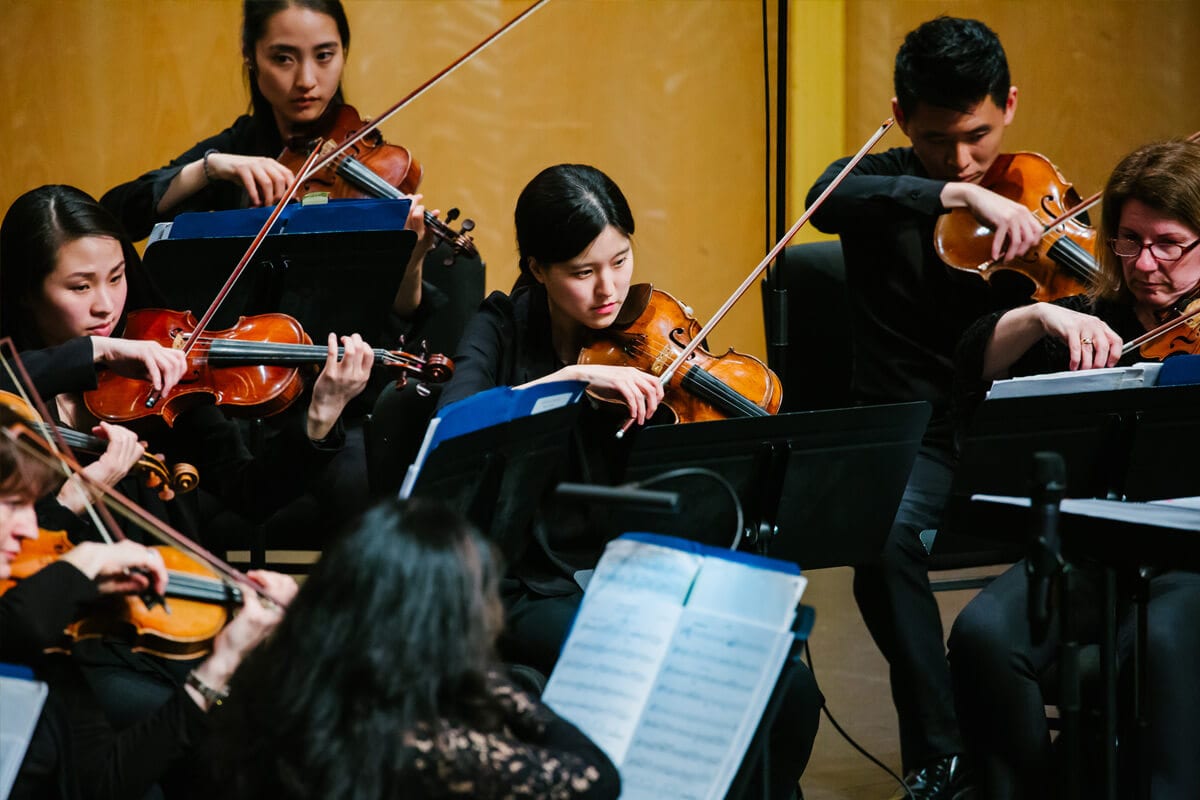 We wanted to find a way to honour our veterans and all those who fought bravely to uphold our Canadian values. This year with concerts and ceremonies on hold, we decided we would produce a concert that would be free to the public so they can take the time on Nov. 11 to remember those incredible sacrifices and all those lives lost.

We couldn’t have made this concert possible without generous donations from the public and support of the City of Surrey. The arts are an incredibly powerful tool to connect us when we are apart, and it’s more important than ever to feel that you are not alone.

The full concert will be available at www.surreycityorchestra.org and will be shown across the Surrey School District. Would you be interested in connecting with Stuart about the SCO’s Remembrance Day performance?