In the blink of an eye, the year has quickly disappeared. The Surrey community welcomed 25,000 refugees, the RCMP reported a decrease in crime by two percent, and we donated truckloads of essentials to Fort McMurray fire victims. While we experienced times of sorrow, there were moments that we are proud of. We present to you the top events of 2016.

Brenda Moon was attacked by a pit bull on June 20th while walking in her neighbourhood. The incident has resulted in a legislation for city license fees up to $268 to owners if their dog attacks and is  considered dangerous.

For the second year in a row, FVDED in the Park entertained music lovers to the tune of rapper Travis Scott, Jack Ü, Bryson Tiller and RL Grime. Expect another lineup of popular performers next summer. 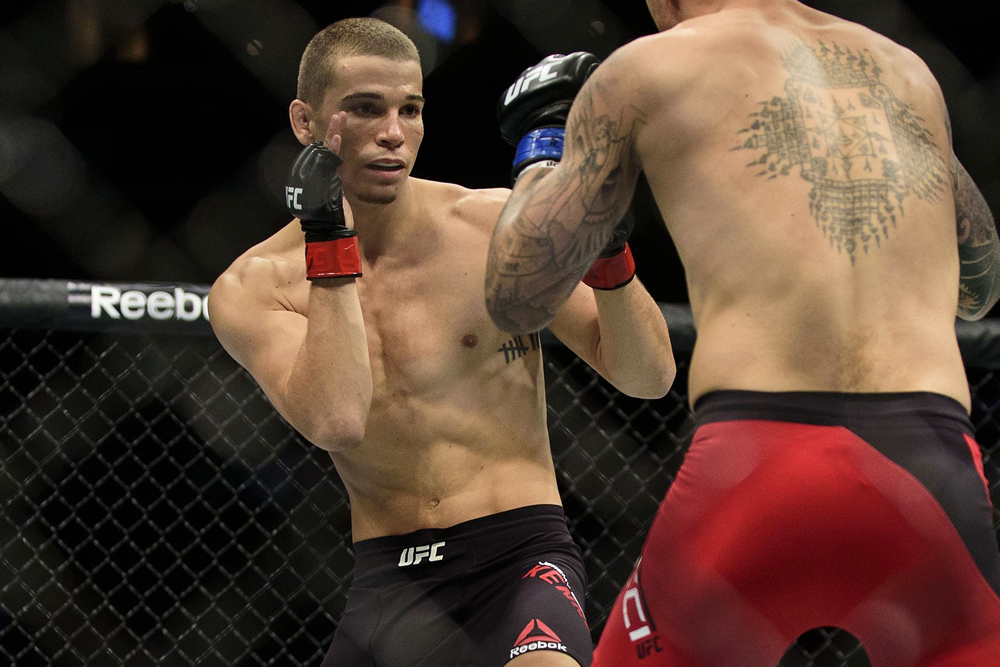 Jeremy Kennedy’s martial arts journey as a Surrey native paid off on August 27th at the UFC fight in Vancouver against Alessandro Ricci. When asked about his competition by MMA Junkie he said “looking at those guys; I can compete with any of them.”

The Alarming Overpopulation of Schools 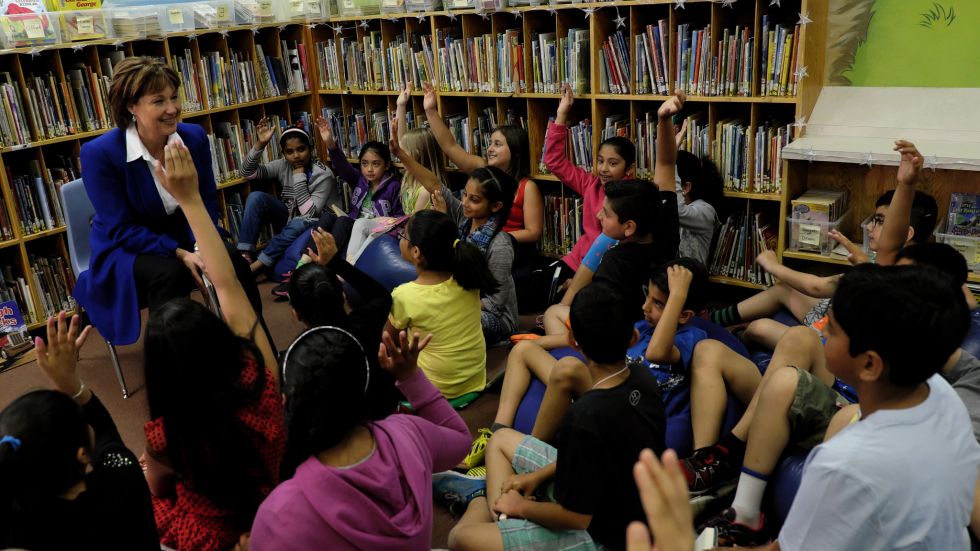 With the fluctuation of portables at schools in the city, reports stated that 71,350 students began school this fall and only 6,250 portables were in inventory for students in kindergarten to Grade 12. By 2020 six projects totalling $100 million will create new space for students. 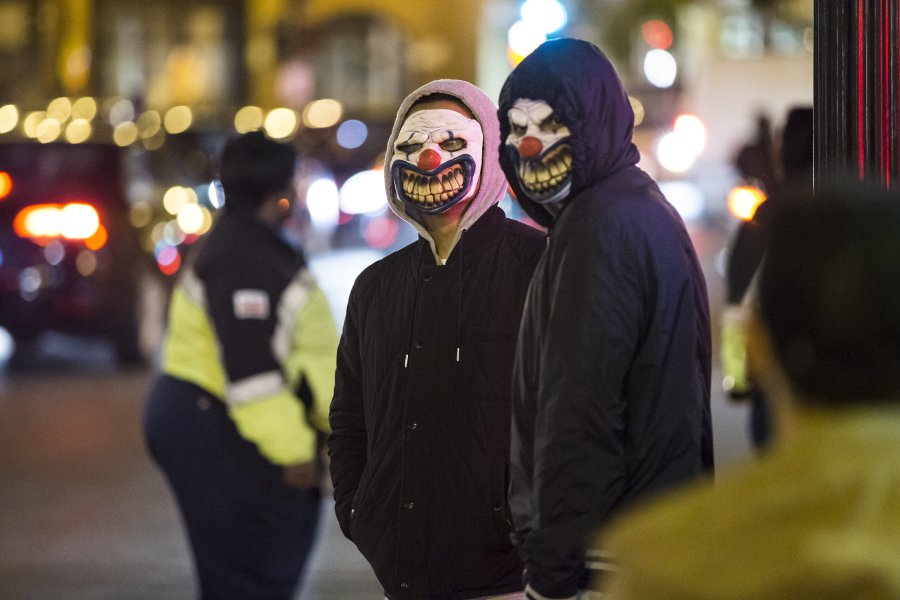 What started as a prank in the United States, the infamous clown attacks eventually made its way to Canada.  On October 7th a man wearing a clown mask chased four teenagers with a baseball bat. On October 31 the Surrey RCMP were called to a report of a person wearing a clown costume with a chainsaw.

Makeda Waterman is a professional writer that writes for the Huffington Post and other news sites. She has excelled in her career as a Journalism and Mass Communications graduate with a readership of over 3.9 million readers on her lifestyle blog. Check out her work at http://mawaterman.wixsite.com/waterm